FLEMINGTON BOROUGH, NJ (Hunterdon County) – A Pennsylvania man is facing several charges including driving while under the influence and possession of methamphetamine following a traffic stop last week in Flemington Borough.

On Thursday, April 15, at around 4:05 p.m., a borough officer was on patrol for a distracted driver detail when the officer observed an SUV operated by a male with a cell phone in his hand. A motor vehicle stop was conducted in the Walgreens parking lot at which time the operator, who was identified as Kenneth Beers of Long Pond, PA, stated that he was using his cell phone for GPS, police said.

During the officer’s interaction with Beers, the officer suspected Beers to be under the influence of a controlled dangerous substance. A trained Drug Recognition Expert (DRE), arrived on scene to assist with the investigation, police said.

A search of the vehicle was conducted which yielded methamphetamine and drug paraphernalia. At the same time, the DRE preformed standard field sobriety tests on Beers and determined that he was driving under the influence of controlled dangerous substance, police said.

Beers was taken into custody and charged with possession of controlled dangers substance, possession of drug paraphernalia and issued motor vehicle citations for driving under the influence and operating a motor vehicle while utilizing a cell phone. Beers was released to a family member, police said. 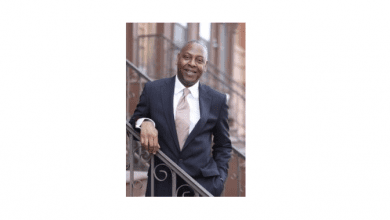