PHILLIPSBURG, NJ (Warren County) – A Pennsylvania man is facing weapons and drug charges in Phillipsburg, according to the Warren County Prosecutor’s Office.

On December 2, a motor vehicle stop was conducted on a 2015 Honda Civic in the area of South Main Street in Phillipsburg. During the course of the investigation the driver of the vehicle, Jeremiah Jackson, 23, of Henryville was in possession of a handgun and was arrested on weapons charges, authorities said.

Then on December 3, a search warrant was executed on the 2015 Honda Civic, resulting in a seizure of 8.5 pounds of raw marijuana, prosecutor’s office said.

Jeremiah Jackson was charged with second-degree unlawful possession of a handgun and second-degree possession with the intent to distribute over 5 pounds marijuana. He was released pending a court apperneace, authorities said. 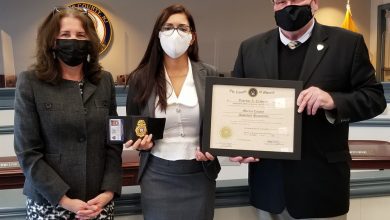 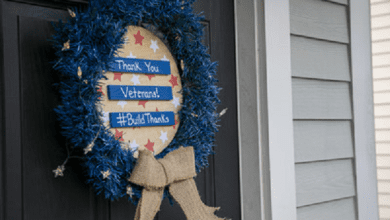 Lowe’s salutes military community this Veterans Day, calling on consumers to show thanks with blue wreaths