FRELINGHUYSEN TOWNSHIP, NJ (Warren County) – A man was flown to the hospital after an ATV crash on Thursday night in Frelinghuysen Township.

The crash happened on May 14, at around 5:30 p.m. on Kerrs Corner Road, state police said.

According to state police, a 28-year-old of Blairstown Township, NJ was operating a Suzuki QuadSport when he was ejected from the ATV.

He suffered a head laceration and was flown to Morristown Medical Center, state police said.

There were no other injures and no other vehicles involved, state police said. 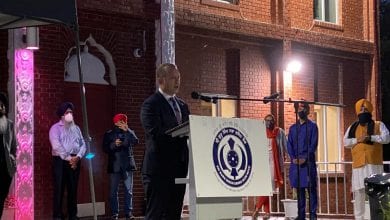