At around 8:30 a.m., first responders were dispatched to a residence on Labarre Road for a report of a man who had fallen approximately 20 feet off a ladder, according to Blairstown Township Police Chief Scott Johnsen.

The 70-year-old man, whose name was not released, was working in the area of the roof when he fell, Johnsen said.

The man sustained a serious head injury and was flown to Morristown Medical Center, Johnsen said.

County College of Morris is No. 1 in New Jersey for best associate degrees 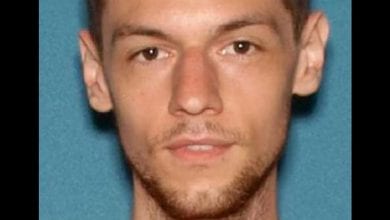