CLINTON TOWNSHIP, NJ (Hunterdon County) – A Hunterdon County man is facing several charges after police found him to be in possession of drugs, a handgun and hollow-point bullets during a traffic stop, according to acting Hunterdon County Prosecutor Michael Williams.

Vega was allegedly found to be in possession of marijuana, Xanax, a Glock handgun, and a twelve-round magazine which contained eight hollow-point bullets, Williams said.

Vega was lodged in the Somerset County Jail pending his first court appearance. 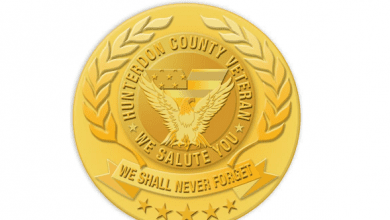