BLAIRSTOWN TOWNSHIP, NJ (Warren County) – Police have arrested a Pennsylvania man after they said he was found in possession of a loaded gun and drugs during a traffic stop in Blairstown Township on Tuesday.

The officer stopped the vehicle and made contact with the driver, who was identified as Hagn, and while speaking with the him the officer allegedly detected the odor of marijuana coming from the vehicle, police said.

Hagn was taken into custody and the handgun was secured. The handgun was found to be a loaded 9 mm with a 12 round mag that contained hollow point bullets, police said.

Hagn was lodged in the Warren County Jail. 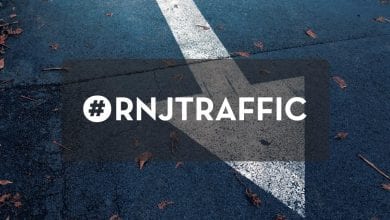 Man flown to hospital after ATV crash in Warren County