NEWTON, NJ (Sussex County) – A man was sentenced to probation after pleading guilty to a criminal mischief charge, according to Sussex County Prosecutor Francis Koch.

Lance Miley, 32, was sentenced before the Honorable Michael C. Gaus, J.S.C., at the Sussex County Courthouse in Newton on April 21, Koch said.

Miley was sentenced to two years of probation, ordered to submit to a TASC evaluation at probation’s discretion and follow any and all recommendations made from same, submit a DNA sample and pay fines and fees totaling $155.00 and joint and several restitution of $163.30. He was given 26 days of jail credit, Koch said.

According to Koch, Miley damaged property of another in Newton on January 9, 2022, in excess of $500. 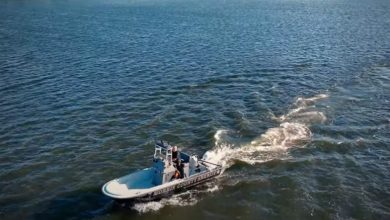 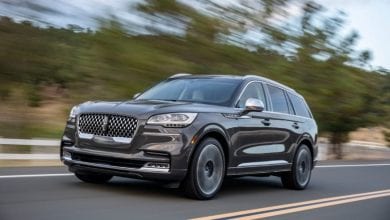