Nyerei Reed, 21, of Newark was sentenced before the Honorable Michael C. Gaus, J.S.C. at the Sussex County Virtual Courtroom in Newton on April 8, Koch said.

Reed was sentenced to two years non-custodial probation with credit for 205 days jail already served. He was ordered to complete 100 hours of community service, submit a substance abuse evaluation and follow any and all recommendations, made for same, and pay $280 in fines and fees, Koch said.

According to Koch, Reed received stolen property and conspired to commit burglary in Sparta Township on May 22, 2019. 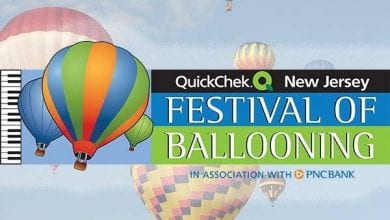 QuickChek New Jersey Festival of Ballooning: 11 things you need to know before you go 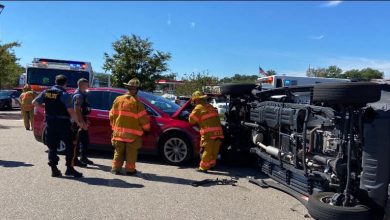