Matthew R. Marzullo, 21, of Hopatcong pled guilty to an accusation of third-degree endangering the welfare of a child (distribution of child pornography) before the Honorable Louis S. Sceusi, J.S.C. at the Sussex County Virtual Courtroom in Newton on July 7, Koch said.

Marzullo admitted to possessing and distributing child pornography. He is scheduled to be sentenced on September 9, Koch said. 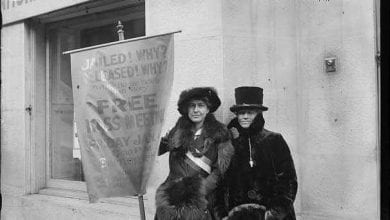