Jason Cuttler, 27, of Port Jervis pled guilty to third-degree possession of a controlled dangerous substance before the Honorable Louis S. Sceusi, J.S.C., at the Sussex County Courthouse in Newton on May 6, Koch said.

In pleading guilty, Cuttler admitted to being in possession of fentanyl in Franklin Borough on October 15, 2020, Koch said.

The case was investigated by Police Officer Nicholas Della Fera of the Franklin Borough Police Department. 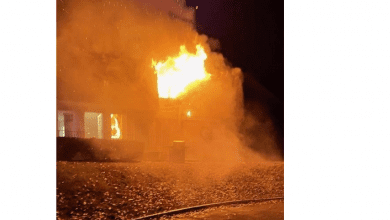