NEWTON, NJ (Sussex County) – A Pennsylvania man has entered a guilty plea to possession of heroin, according to Sussex County Prosecutor Francis Koch.

According to Koch, Morgan admitted to being in possession of heroin after a motor vehicle stop was conducted.

Morgan is scheduled to be sentenced on December 2, Koch said. 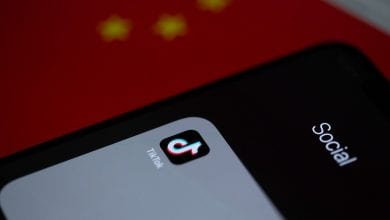 US will ban TikTok and WeChat downloads on Sunday, Commerce Department says