NEWTON, NJ (Sussex County) – A Sussex County man has entered a guilty plea to possession of heroin and violation of probation, according to Sussex County Prosecutor Francis Koch.

Louis J. Sloane, 58, of Hopatcong Borough pled guilty to third-degree possession of a controlled dangerous substance and violation of probation before the Honorable Michael C. Gaus, J.S.C., at the Sussex County Courthouse in Newton on April 4, Koch said.

According to Koch, Sloane admitted to being in possession of heroin in Byram Township on November 1, 2021.

Sloane is scheduled to be sentenced on June 3, Koch siad.

The case was investigated by Ptl. D. Kuncken and Sgt. D. Dewald of the Byram Township Police Department. 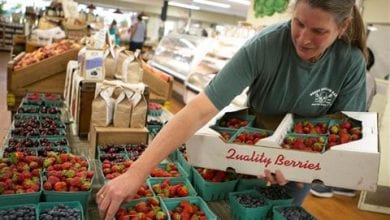