According to Koch, Borowy admitted that during a motor vehicle stop in Hamburg in June 2021, he was in possession of stolen tools and wax folds containing Heroin residue. He also admitted that between May and July, 2021 he shoplifted power tools from the Newton Home Depot, and conspired with a codefendant to commit shoplifting.

Borowy is scheduled to be sentenced on June 8 before the Honorable Robert M. Hanna, J.S.C., Koch said. 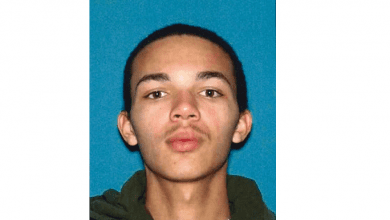