Norman is scheduled to be sentenced on November 4, Koch said. 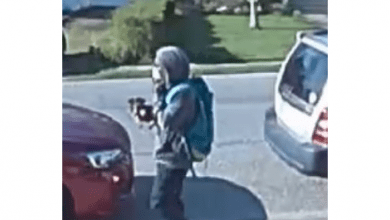