MORRISTOWN, NJ (Morris County) – A Morristown man has been sentenced in connection to a homicide that occurred in the early morning hours on March 29, 2021, according to Morris County Prosecutor Robert J. Carroll.

Lamar Harris, 34, was sentenced on August 11 by the Hon. Stephen J. Taylor  to 18 years in New Jersey State Prison subject to the No Early Release Act, which makes him ineligible for parole until he has served 85% of the sentence, on the first-degree aggravated manslaughter charge and imposed a concurrent sentence of five years in New Jersey State Prison on the third-degree theft charge. He was also ordered to pay $800 restitution, Carroll said.

Harris previously pled guilty to the charges on June 15.

On March 29, 2021, at around 12:29 a.m., police received information regarding a deceased male at the Morristown Train Station, located on Morris Street, in Morristown, McDonald said.

A subsequent investigation confirmed that Matthew Palla’s body was located on a stairway at the train station and sustained head injuries. A brick was located next to his body, Carroll said.

An autopsy was performed by the Morris County Medical Examiner’s Office, and the manner of death was certified as homicide, Carroll said. 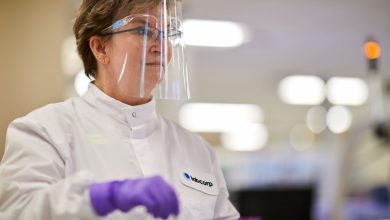