NEW JERSEY – An Essex County man was sentenced Wednesday to 110 months in prison for participating in a string of convenience store robberies that took place across New Jersey in November and December 2017, according to acting U.S. Attorney Rachael Honig.

Meshach Whagar, 31, of Newark previously pleaded guilty by videoconference before U.S. District Judge Kevin McNulty to a superseding information charging him with one count of conspiracy to commit Hobbs Act robbery, nine substantive counts of Hobbs Act robbery, and one count of using a firearm during a crime of violence, Honig said.

According to documents filed in this case and statements made in court, Davis and Whagar committed a string of 20 armed robberies of convenience stores and gas stations that took place throughout New Jersey between November and December 2017, including locations in Essex, Middlesex, Morris, Bergen, Union, Hudson, and Passaic Counties. During those robberies, Davis, while wearing dark clothing and hiding his face with masks or scarves, brandished a handgun and demanded money from store clerks. After stealing cash from the stores, Davis fled with Whagar, who acted as the getaway driver.

Before being apprehended, the defendants led law enforcement on a high-speed vehicle pursuit in Morris County. Among the items found in the vehicle defendants used in the chase were two handguns matching the description of those Davis used during the robberies, Honig said. 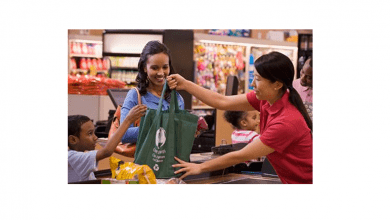 New Jersey prepares to get past plastic 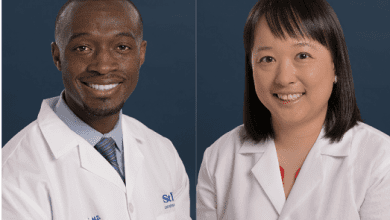 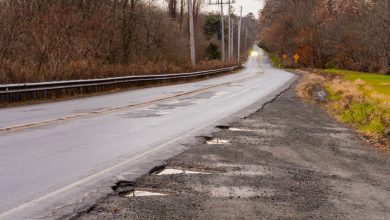