NEWTON, NJ (Sussex County) – A Sussex County man was sentenced to three years in prison after pleading guilty to possession of a weapon for unlawful purpose, according to Acting Sussex County Prosecutor Annmarie Taggart

Bryan Schmidt, 44, of Newton was sentenced on Jan. 19 before the Honorable Michael C. Gaus, J.S.C. at the Sussex County Courthouse in Newton, Taggart said.

Schmidt was sentenced to 3 years in New Jersey State Prison and must pay $155.00 in fines and fees, Taggart said.

Schmidt pled guilty on Dec. 20, 2022 to third-degree possession of a weapon for unlawful purpose. In pleading guilty, he admitted to being in the possession of a knife with the intent to use the knife on the victim, Taggart said. 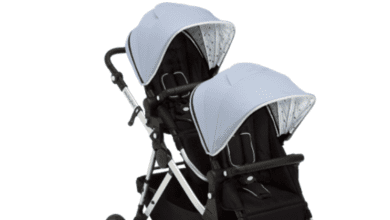