NEWARK, NJ – A New York man was sentenced Monday to 33 months in prison for participating in a scheme to buy and sell over $2 million in stolen property, according to acting U.S. Attorney Rachael A. Honig.

According to documents filed in this case and statements made in court, from January 2014 through June 2015, Olla and others procured stolen information related to credit cards belonging to various individuals, including victims living in New Jersey. Using this stolen information, Olla and his conspirators obtained gift cards from various retailers and then sold the cards on the streets of Brooklyn and elsewhere, often for large sums of cash. In total, Olla’s scheme resulted in losses to financial institutions of $2,041,977.

In addition to the prison term, Judge Vazquez sentenced Olla to three years of supervised release, ordered him to forfeit certain property, and pay restitution of $689,124, Honig said. 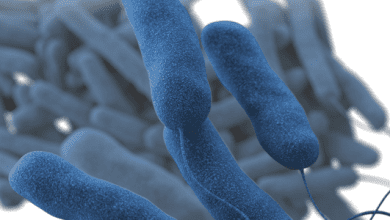