MOUNT OLIVE TOWNSHIP, NJ (Morris County) – A Connecticut man is facing several charges including driving while intoxicated after he was allegedly found slumped in the seat and sleeping while the car engine ran in a tavern parking lot in Mount Olive Township.

The officer approached the vehicle and observed the driver, who was later identified as Lopez-Lopez, to be slumped in the seat, and sleeping. The officer also observed an empty beer can on the floor of the vehicle, police said.

As the officer spoke with Lopez-Lopez, the officer allegedly detected the odor of an alcoholic beverage and he allegedly appeared to be impaired, police said.

Lopez-Lopez was subsequently arrested and transported to police headquarters, where he submitted to chemical breath testing. He was charged and released to a sober driver pending a court hearing, police said. 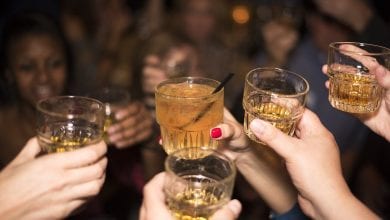 New Jersey ranks as the 38th drunkest state in America, according to study