WARREN COUNTY, NJ – A man who used a lug nut scheme to steal an elderly woman’s wallet outside a Warren County ShopRite is still at large, according to Pohatcong Township police.

On April 21, police responded to the Aldi parking lot for a report of a theft of wallet from an elderly woman, police said.

The victim told police that she was in her vehicle outside the ShopRite in Greenwich Township when a Hispanic male came to her window holding lug nuts from a vehicles tire, police said.

The man who spoke limited english made the victim believe that the lug nuts came off her car. When the victim rolled her window down, the suspect grabbed her wallet and ran, police said.

“We have seen several similar cases in the past month or so that are very alarming. One arrest has been made but it is obvious there is a possibility of others involved,” police said.

Police say all the cases have involved an Hispanic male as the suspect and they will be releasing photos of the suspect soon.

Anyone with information is asked to contact the Pohatcong Township Police Department at 908-454-6424. 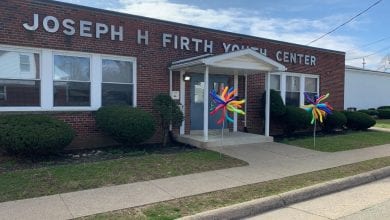 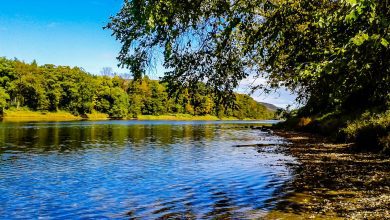 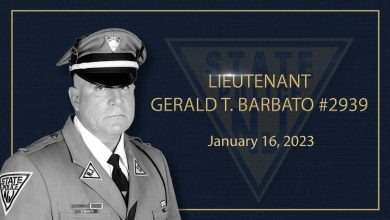