BRIDGEWATER TOWNSHIP, NJ (Somerset County) –  A man is wanted in connection with a sexual assault that took place at Duke Island Park on Sunday in Somerset County, according to Somerset County Prosecutor Michael Robertson.

On July 18, at around 9:07 p.m., Bridgewater Township police responded to a 9-1-1 call reporting a sexual assault at Duke Island Park. Upon arrival, officers met with an adult female victim, who reported being sexually assaulted by an unknown male while riding her bike in the park, Robertson said.

The victim reported to authorities that the unknown male suspect came up behind her when she stopped momentarily to use her cellular telephone. The victim stated the male held a knife to her throat and asked for her money. After handing over her money, the victim reported that the male sexually assaulted her in the nearby bushes and then fled the area on a bicycle towards the direction of Raritan, Robertson said.

The victim described the suspect as a Hispanic male, approximately in his 30’s, approximately five 5 feet 4 inches to 5 feet 6 inches tall, between 151 pounds and 175 pounds, with a medium to stocky build, an olive to dark skin complexion, and with short black hair. He was wearing a black hood and dark pants, Robertson said.

On Monday, Detectives from Somerset County Prosecutor’s Office Sex Crimes Unit were notified and assisted Bridgewater Detectives in the on-going investigation. As a result of the active on-going investigation, on Tuesday, a composite sketch of the alleged suspect was generated by a composite sketch artist assigned to the New Jersey State Police Forensic Artist Unit, Robertson said.

Authorities are asking for the public’s assistance with any information as to the potential identification of the suspect. Authorities urge the public not to confront the suspect and notify police, Robertson said.

Anyone with information relating to the sexual assault to contact the Somerset County Prosecutors Office Sex Crimes Unit at 908-231-7100 or the Bridgewater Township Police Department at 908-722-4111 or via the STOPit app. The STOPit app allows citizens to provide anonymous reports including videos and photos. STOPit can be downloaded to your smart phone for free at the Google Play Store or Apple App Store, access code: SOMERSETNJ. Information can also be provided through the Somerset County Crime Stoppers’ Tip Line at 1-888-577-TIPS (8477). All anonymous STOPit reports and Crime Stopper tips will be kept confidential. 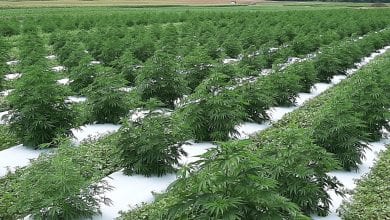 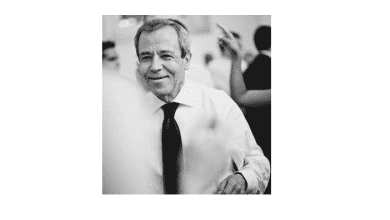