While the officer was speaking to the driver of the vehicle, the officer observed the front seat passenger, who was later identified as Tony Chillemi, was not wearing his seatbelt, police said.

Chillemi allegedly refused to provide his identification and subsequently was arrested. After he was searched incident to arrest, the officer located his identification and it was learned that he was a wanted person who had an outstanding National Crime Information Center (NCIC) warrant out of Pennsylvania for criminal charges, police said.

Chillemi was transported to Washington Township Police Headquarters and was issued a motor vehicle summons for not wearing his seatbelt. He was then lodged at the Morris County Correctional Facility pending an extradition hearing, police said. 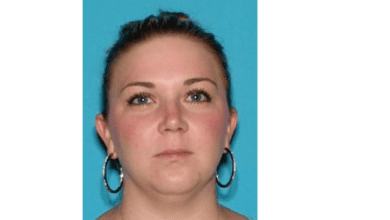