MANSFIELD TOWNSHIP, NJ (Warren County) -Officers tending to a motorcyclist who was hurt in a crash last month discovered a handgun on him, police said.

A motorcyclist had lost control and struck a guardrail resulting in moderate injuries. While caring for the injured motorcyclist, who was identified as Matthew J. Weaver, 22, of Washington, a loaded handgun was found in his jacket pocket, police said.

Weaver was charged with possession of a handgun without a carry permit and possession of hollow-point bullets. He was released pending a court appearance. 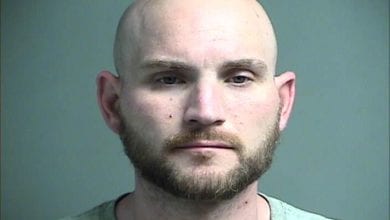 Sussex County man accused of stealing more than $1,700 worth of lights from construction site