To further its commitment to support and celebrate the LGBTQ+ community and create a positive impact on society, SKITTLES® is once again giving up its signature rainbow during the month of June.

For the second year in a row in the U.S., the brand is releasing limited-edition SKITTLES Pride Packs – featuring gray packaging on the outside and all gray candies inside – and partnering with GLAAD, the world’s leading LGBTQ+ media advocacy group. During the month of June, $1 per pack purchased will be donated to GLAAD (up to $100k).

The limited-edition packs will be available for purchase in 4oz Share Size Packs and 15.6oz resealable Sharing Size Stand Up Pouches, and while you won’t see the usual colors on SKITTLES Pride Packs packaging and candies, the packs will feature the original five fruity flavors of strawberry, orange, grape, green apple and lemon. SKITTLES Pride Packs will be available for purchase beginning mid-May on Walmart.com, Target.com & in Target stores. Additional availability in-store at select Walmart, Kroger, Albertson’s and other select retail locations nationwide will begin at the end of May and into early June.

“SKITTLES is passionate about advocating for the LGBTQ+ community, which is why we have chosen to bring back SKITTLES Pride Packs as a symbol of our cemented efforts and support for the community. Through the return of SKITTLES Pride packs, we emphasize our commitment to not only being a great place to work, where all Associates can feel seen and accepted, but also our commitment to people in our communities by continuing to shape a world that is connected, caring and celebratory,” said Sarah Long, Chief Marketing Officer, Mars Wrigley North America. “We are thrilled to continue our partnership with GLAAD to support the important work they do year-round. SKITTLES giving up their rainbow means so much more than just removing the colors from our SKITTLES packs, and we’re excited to use our platform to do our part in driving visibility for the LGBTQ+ community, creating better moments and more smiles.”

In addition to SKITTLES Pride packs, SKITTLES is planning to support the LGBTQ+ community in other ways throughout the month of June and later in the year. More details on what the brand will be doing will be announced at a later date.

“For another year, SKITTLES is giving up its traditional rainbow colors for Pride Month, highlighting its ongoing commitment to supporting and uplifting the LGBTQ community,” said John McCourt, GLAAD Senior Director. “Visibility from beloved brands like SKITTLES has a powerful and unique opportunity to reach parents and young Americans with calls to stand with LGBTQ people during Pride month and beyond. The proceeds from the SKITTLES Pride Packs will help to support GLAAD’s culture-changing work and programs, including our ongoing efforts to work through media to combat anti-LGBTQ discrimination.” 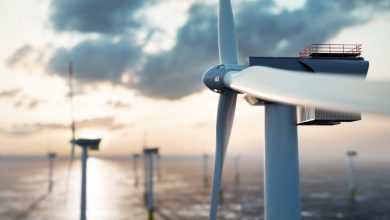 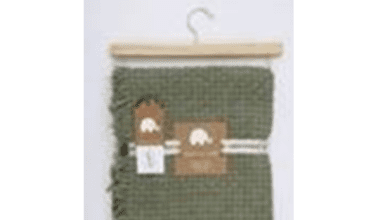