KNOWLTON TOWNSHIP, NJ (Warren County) – A dump truck driver died after he had a suspected medical emergency and crashed into a tree in Warren County Friday afternoon, according to New Jersey State Police Sergeant Alejandro Goez.

The crash was reported at 4:50 p.m. on Knowlton Road between Auble Road and Koeck Road in Knowlton Township, Goez said.

Goez said that the 76-year-old Knowlton Township man was traveling north on Knowlton Road when suffered a suspected medical emergency and crashed into a tree.

The man was transported to Lehigh Valley Hospital – Pocono, where he was pronounced dead, Goez said. 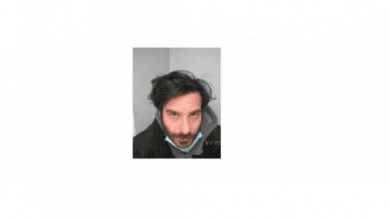 Swimmer drowns in Delaware River after being caught in current, state police say