That ticket was sold at the Fredon Deli, located at 428 Route 94, Carey said. 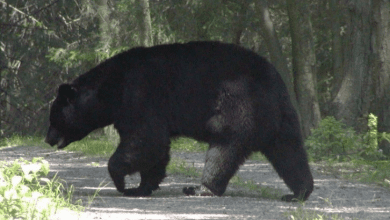