MORRISTOWN, NJ (Morris County) – Two California men have been sentenced to prison on Dec. 6 for trafficking approximately ten kilograms of heroin and ten kilograms of fentanyl in a hidden onion shipment on Sept. 18, 2018 in Netcong.

Vantwuan D. Williams, 45, of Victorville was sentenced to 11 years in state prison with a forty-four month parole disqualifier as a result of his previous guilty plea to the crime of first-degree possession with intent to distribute heroin in a quantity of five ounces or more. Williams had previously pled guilty to this crime on Oct. 30, 2019, Knapp said.

Earl Haggens, 53, of Los Angeles was sentenced to 15 years in state prison with a sixty month parole disqualifier as a result of his previous guilty pleas to the crimes of first degree possession with intent to distribute heroin in a quantity of five ounces or more and second degree financial facilitation of criminal activity.  Haggens had previously pled guilty to these crimes on Oct. 30, 2019, Knapp said.

During the evening of Sept 18, a Netcong police officer conducted a stop of a tractor-trailer for a motor vehicle violation on Main Street in Netcong Borough. After the officer was presented with multiple false names by the truck driver, law enforcement developed probable cause that the occupants of the vehicle were transporting illegal narcotics, Knapp said.

“The sentences imposed to these defendants will, hopefully, send a message to others that trafficking in these deadly drugs will not be tolerated in Morris County,” Knapp said. 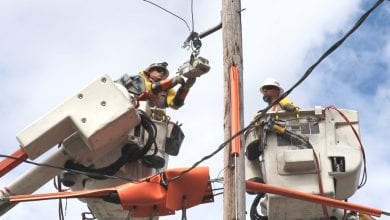 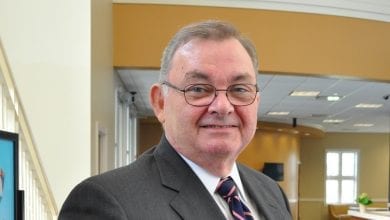