On June 2, at 6:40 p.m., troopers responded to a residence on Hunts School Road in Green Township for a report of a grill fire with burn victims, Curry said.

A preliminary police investigation revealed that a 30-year-old female was attempting to light a grill when an explosion occurred burning her and her 1-year-old son, Curry said.

The grill fire was extinguished prior to troopers arrival, Curry said.

The child was flown to St. Barnabas Burn Center in stable condition and the mother was transported to Newton Medical Center, Curry said.

A Sussex County Fire Marshal responded and determined there was nothing suspicious about the fire, Curry said. 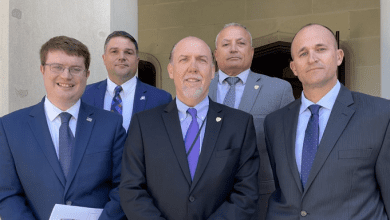 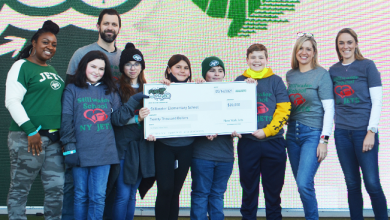