HACKETTSTOWN, NJ (Warren County) – A months-long investigation led to the arrest of a Morris County man on cocaine and marijuana charges last month.

Rowe is at the Morris County Correctional Facility where he was already lodged on unrelated charges. He has a pending court appearance in Warren County Superior Court, police said. 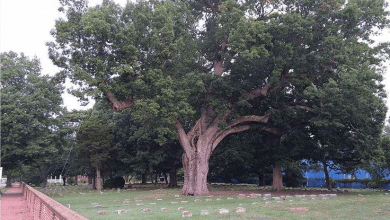