NEW JERSEY – The Garden State saw a slight decrease in new unemployment claims from the previous week, as the number of pandemic-related benefits sent to Garden State workers reached $28.1 billion.

For the week ending May 7, a total of 13,389* new claims were received, marking a 4 percent decline over the week. Since last March, the state has received 2,165,073** applications for unemployment benefits, including more than 266,000 claims that have been reopened, meaning the claimant is seeking to receive benefits after a period of having returned to work within the course of a year. 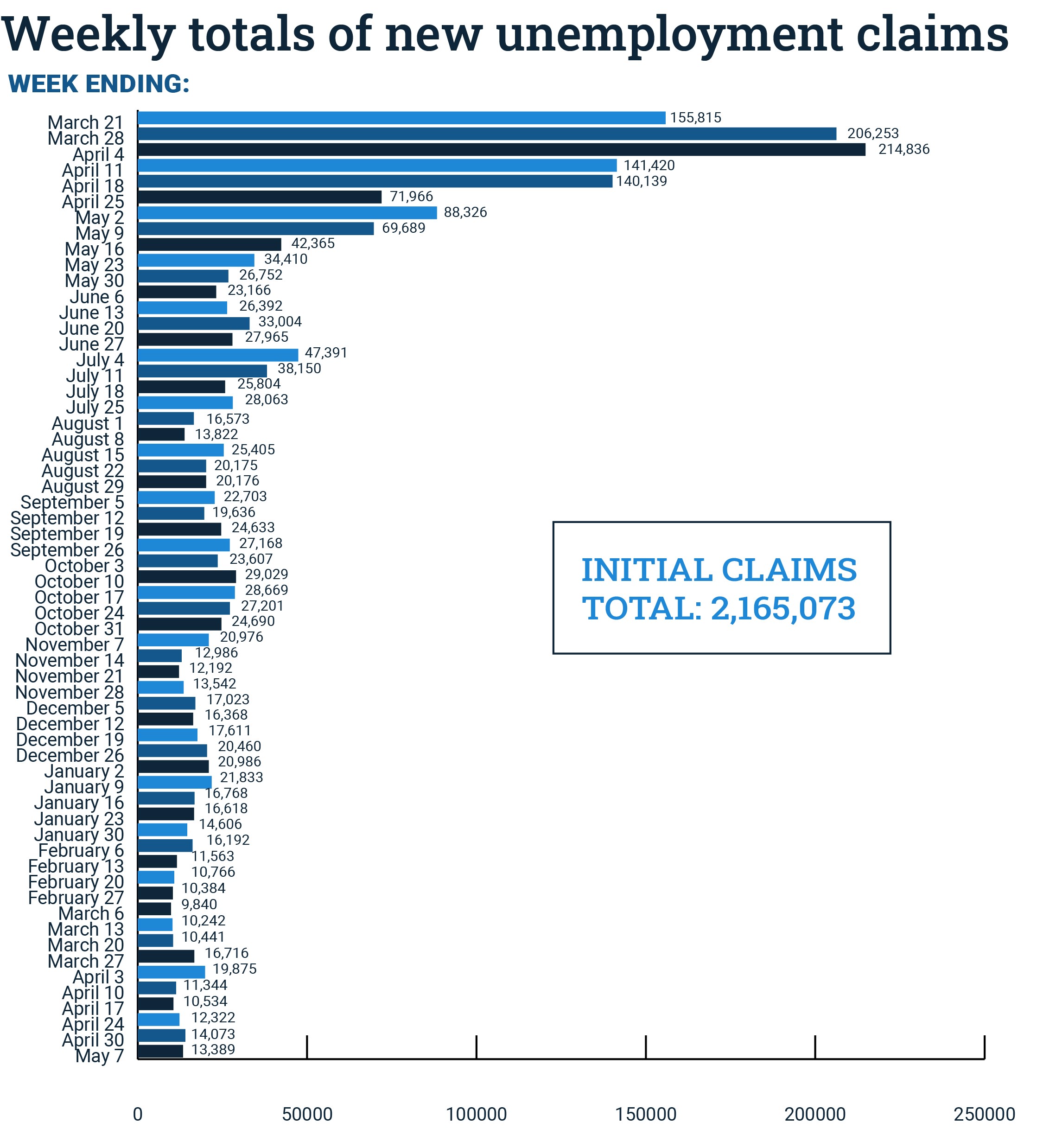 *This represents the final number for the week ending May 7. The number listed for New Jersey by the US Department of Labor – 12,850– is based on advanced reporting.

**The number of new initial claims includes 266,042 claims that have been reopened by residents who returned to unemployment after a period of employment within a calendar year, as well as claims that turned out to be fraudulent. 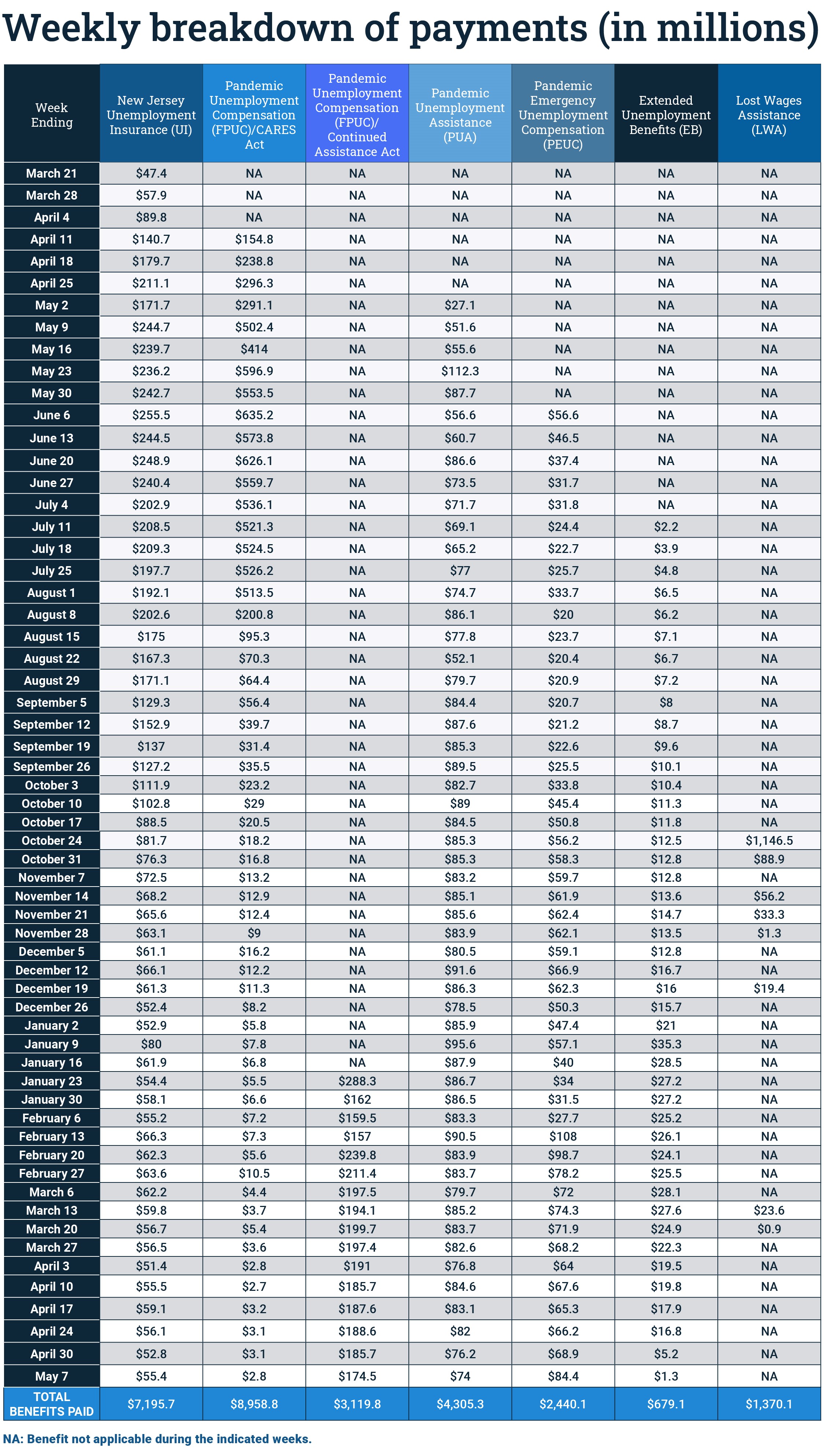