MORRIS COUNTY, NJ – The Morris County Board of County Commissioners unanimously adopted a resolution Wednesday night proclaiming April 2021 to be National Autism Awareness Month, urging Morris County residents to “continue a culture of disability awareness and inclusion for all members of our community.”

Autism spectrum disorder is a pervasive developmental disorder affecting the social, communication and behavioral skills of those affected by it. One in 54 children has been identified with the disorder in the United States, according the Centers for Disease Control and Prevention.

“Autism spectrum disorder affects each individual in different ways, can range from very mild to severe and it knows no racial, ethnic or social boundaries, affecting young and old alike,” the Commissioners’ proclamation states. 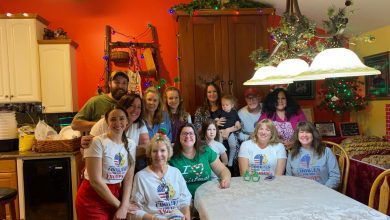