This is the second phase of a long-term safety effort to remove infested ash trees from high hazard areas in Morris County parks.

More than 12,000 ash trees have been inventoried in high-use areas throughout the Morris County park system. Ash trees are being prioritized for removal based on proximity to known EAB infestations.

In addition to tree removal, the Park Commision is working with the state Department of Agriculture and U.S. Department of Agriculture’s Animal Plant Health Inspection Service to release biocontrol agents in attempts to control EAB. Several species of stingless wasps from Asia which attack EAB larvae and/or eggs are being used for this purpose, as well. This type of wasp does not pose risks to people, pets or native insects.

The Emerald Ash Borer, a highly destructive insect from Asia, was detected in Morris County in 2017. The EAB is a small, metallic green, wood-boring beetle whose larvae feed on the inner bark of ash trees, ultimately disrupting the tree’s ability to transport nutrients causing the tree’s eventual decline and death.

Since its discovery in Michigan in 2002, EAB has caused the deaths of hundreds of millions of ash trees in North America. Currently, EAB has been confirmed in 98 municipalities throughout New Jersey, and most of Morris County.

Nothing has proven effective in eradicating EAB. Based on research of infestations in the mid-west, experts predict a 99 percent mortality rate for the state’s ash trees. To prepare and manage for this threat, the Park Commission adopted an EAB Response Plan in 2018.

As part of this plan, the park system will preemptively remove ash trees from high-use areas of the park system that will eventually pose a safety hazard as they die from the impacts of infestation. Taking no action will result in significantly higher costs, as well as cause a high safety risk to more than 4 million annual visitors to the county’s parks. 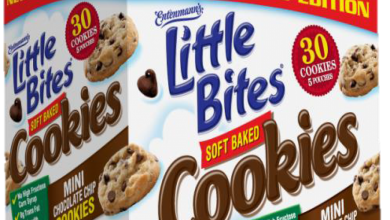 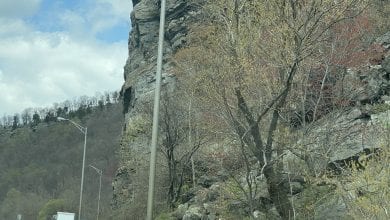 Gottheimer introduces amendment to prohibit federal funding for expensive, obtrusive rockwall on I-80 in Warren County