During the pendency of the November 2015 trial, an investigation began into attempts by Pena to influence that jury and obstruct the administration of law.  The investigation ultimately revealed that Pena had conspired with another individual, Michael Campbell formerly of Wharton, to distribute information that was previously deemed inadmissible during trial, in an effort to influence the jury, Carroll said.

Confidential police reports, provided to Pena in accordance with the Rules of Court, were duplicated, altered, and then disseminated in the vicinity of the Morris County Courthouse, Carrol said.

In 2015, both Pena and Campbell were charged in connection with the alleged jury tampering incident. In February 2016, Campbell entered a guilty plea to fourth-degree obstruction related to the incident. The charges against Campbell were ultimately dismissed in 2018 following his death, Carroll said.

The charges against Pena were tried before the Hon. Ralph E. Amirata and a jury between December 9, 2021 and December 16, 2021. At Pena’s request, he was permitted to proceed pro se and represent himself at trial. The jury returned its verdict on December 16, 2021, Carroll said.

Pena is scheduled to be sentenced for the jury tampering and related offenses on February 25, 2022.  He is currently serving a 29 year, 4 month sentence of incarceration stemming from the previous convictions for aggravated sexual Assault and related crimes.  He remains in custody at this time. 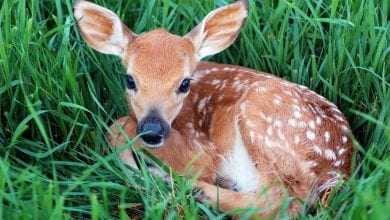