HARDING TOWNSHIP, NJ (Morris County) – A Harding Township man was charged after allegedly hitting another driver with a hammer, threatened to kill him then dragging him, police said.

On Saturday, June 22 at 6:05 p.m., officers responded to a report of an assault in progress on Lake Trail West, located in the Mt. Kemble Lake community, police said.

Upon arrival, officers learned that this assault stemmed from a motor vehicle complaint of an erratic driver, police said.

Henriques approached the alleged driver and struck him in the face and dragged him. He also carried a hammer, which was also used to strike and threatened to kill him, police said. 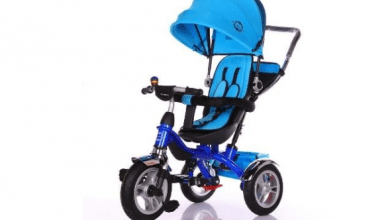 Little Bambino children’s tricycles sold on Amazon.com have been recalled over lead concerns