According to documents filed in this case and statements made in court, from 2015 through 2018 Lambert failed to file tax returns with the IRS. To conceal his income, Lambert, among other things, cashed checks at various check cashing facilities. Lambert’s conduct caused a total tax loss to the IRS of $140,541. Lambert also had an outstanding balance in taxes due and owning to the IRS for the years 2008 through 2011 of $42,597.

The charge to which Lambert pleaded guilty is punishable by a maximum penalty of five years in prison and a maximum fine of $250,000 fine, or twice the gross pecuniary gain or loss, whichever is greatest. 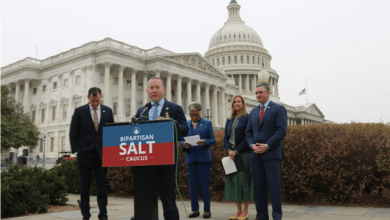 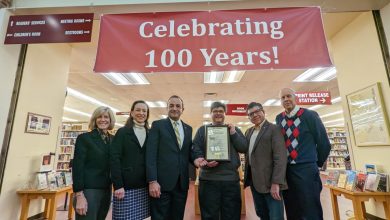