HACKETTSTOWN, NJ (Warren County) – A Morris County man was arrested in connection to a December 29, 2021 burglary in Hackettstown.

Through a police investigation, it was determined that Joseph Demauex, 35, of Riverdale allegedly gained access to the building through the drive-thru window, stole $1,600 in cash, two cash registers valued at $1,650 each and then fled the scene, police said.

Demauex was charged with third-degree burglary, third-degree theft, and fourth-degree criminal mischief. He was arrested on February 16, 2022 in Riverdale and will be lodged in a county jail pending a court appearance, police said.

Traffic fatalities in New Jersey are at a five-year low, state police say 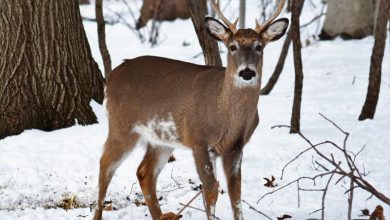