On April 13, 2021, police were alerted to a suspicious incident that occurred at the Lake Shore Village Clubhouse. The investigation revealed an individual had inserted a fuse into the gas tank of a pick-up truck with a cigarette attached to the end. The fuse failed to ignite and the cigarette had burned out prior to any ignition, Carroll said.

The investigation revealed video of a suspect approaching the area of the vehicle at approximately 8:29 p.m. on April 12, 2021 and running away from the area approximately five minutes later, Carroll said.

Scientific DNA testing revealed that the cigarette was connected to Devin Markowitz. He was previously married to the truck owner’s girlfriend, Carroll said.

Anyone with information related to this investigation is encouraged to call the Morris County Prosecutor’s Office Arson and Environmental Crimes Unit at 973-285-6200.

2 arrested after handgun pointed at cyclists in Warren County 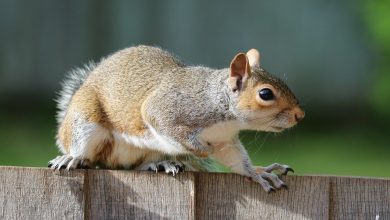