BOONTON TOWNSHIP, NJ (Morris County) – A Morris County man has been charged for a hit-and-run crash that injured three bicyclists in April, according to Boonton Township police.

The three bicyclists suffered injuries and were transported to the hospital, police said.

Following a lengthy investigation by the Boonton Township Police Department Detective Bureau, Ramon Rios, 76, of Boonton was identified as the suspect in the hit-and-run crash, police said. 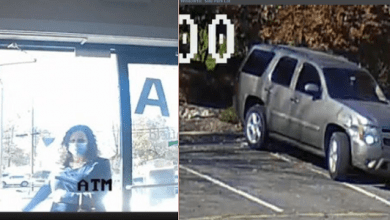