On April 16, police charged Samuel Kennedy, 37, of  Morristown for second-degree sexual assault, after completing the investigation into a sexual assault originally reported on January 26, 2019, police said.

“The detailed and thorough investigation identified Kennedy as the suspect and in consultation with the Morris County Prosecutor’s Office, probable cause was developed to charge Kennedy,” police said.

Kennedy was served with his charge at the Morris County Correctional Facility where he was being lodged on an unrelated matter, police said.

No further information was released about the incident. 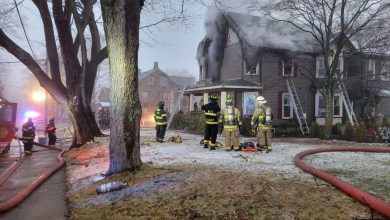 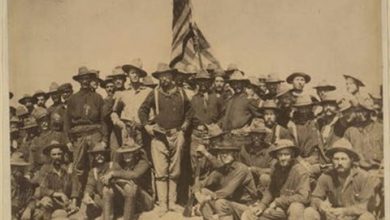