NEWARK, NJ – A former associate director of a global maritime service group was arrested Friday morning for allegedly defrauding the company and embezzling hundreds of thousands of dollars for his own personal benefit, according to U.S. Attorney Craig Carpenito.

David Buckingham, 35, of Chatham was indicted on five counts of wire fraud. He was arrested by postal inspectors from the U.S. Postal Inspection Service and was scheduled to appear Friday afternoon in Newark federal court, Carpenito said.

According to the indictment, Buckingham held the title of associate director and head of the New York office of the victim company, a global maritime service group headquartered in London, England. The company offered among other services, the handling of subrogation claims related to marine transportation of goods for insurance companies.

The charges of wire fraud each carry a maximum potential penalty of 20 years in prison and $250,000 fine, or twice the gross gain or loss from the offense, Carpenito said. 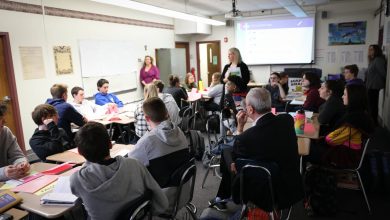