According to police, the 13-year-old girl was reported as a missing person to the New Jersey State Police in Sussex County. When the teen was located at her home, investigators had learned that she was promised payment for having sex with Gilson.

Caicedo allegedly picked up the teen, transported her to a hotel in Hanover Township, had sex with her and then returned her home. Hanover Township Detectives located the suspect at the hotel where the alleged illegal acts occurred, police said.

Caicedo was interviewed and subsequently charged. He was transported to the St. Clair’s Hospital pending transport to jail. 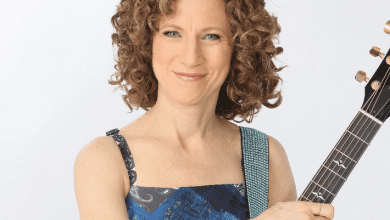