NEWARK, NJ – A former sales representative was arrested Tuesday for his role in a scheme to defraud public health benefits programs by billing for medically unnecessary compounded prescriptions, according to acting U.S. Attorney Rachael A. Honig.

Matthew Puccio, 38, of Randolph was indicted by a federal grand jury on Feb. 17, 2021, for conspiracy to commit health care fraud. He will be arraigned at a date to be determined, Honig said.

According to the indictment returned Monday, compounded medications are specialty medications mixed by a pharmacist to meet the specific medical needs of an individual patient. Although compounded drugs are not approved by the Food and Drug Administration (FDA), they are properly prescribed when a physician determines that an FDA-approved medication does not meet the health needs of a particular patient, such as if a patient is allergic to a dye or other ingredients in the prescription.

Puccio exploited this opportunity through working as a sales representative for several compounding pharmacies. He targeted individuals who had health plans that covered compounded medications and then convinced those individuals to obtain prescriptions for compounded medications, regardless of medical necessity. Puccio and others induced two New Jersey based physicians to sign medically unnecessary prescriptions for beneficiaries that he and others had recruited.

The charge of conspiracy to commit health care fraud carries a maximum sentence of 10 years in prison and a $250,000 fine, or twice the gross gain or loss from the offense. 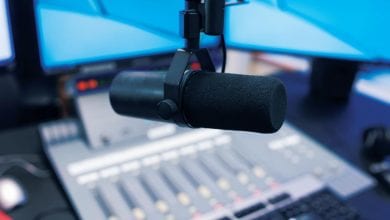 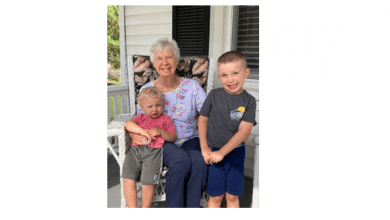 Her heart is in Hackettstown and at Centenary University