FLEMINGTON, NJ (Hunterdon County) – A Morris County man has been indicted in the death of his grandfather, according to Hunterdon County Acting Prosecutor Michael Williams.

State police responded on June 3 to an emergency call in Bethlehem Township regarding an assault in progress, Williams said.

After a brief struggle with the assailant, police arrested Love, Williams said.

Roger Love died while on his way to Hunterdon Medical Center as a result of his injuries. Officials then charged Justin Love with murder, Williams said. 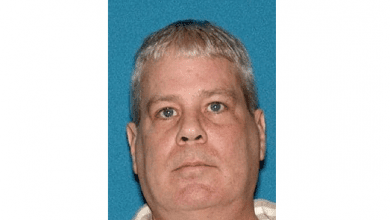 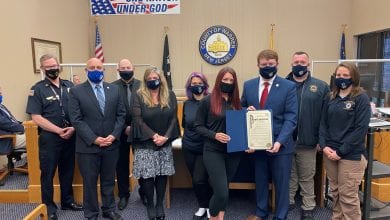