Michael Sinegra, 19, of Whippany pled guilty to an accusation of third-degree burglary and third-degree theft before the Honorable Louis S. Sceusi, J.S.C., at the Sussex County Courthouse in Newton on June 7, Koch said.

In pleading guilty, Sinegra admitted to entering a building at Willow Glen in Sparta Township on February 9, 2020, and taking a transport van, Koch said.

The case was investigated by Ptl. Chris Favaro and Det. Brian Hassloch of the Sparta Township Police Department. 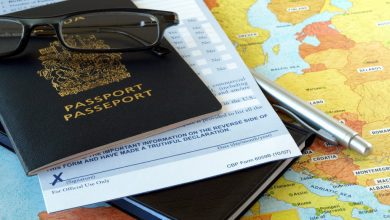 Traveling soon? AAA offers tips for end of summer travel and beyond