In pleading guilty, Rivera admitted to threatening to commit a crime of violence with the purpose to terrorize a victim on July 6 in Sparta Township, Taggart said.

The case was investigated by Det. S. Guido and Ptl. J. Poon of the Sparta Township Police Department.

Three named to Centenary University Board of Trustees 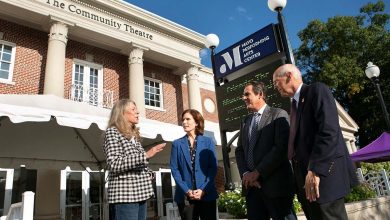