NEWARK, NJ – A Morris County man who owned and operated construction businesses in Morris County was sentenced today to 18 months in prison for filing false tax returns that failed to report all his personal income, according to acting U.S. Attorney Rachael A. Honig.

Roger Magill, 51, of Wharton, the owner and operator of Reliable Construction, aka Reliable Paving, and Hackensack Pavers, aka Hackensack Paving, previously pleaded guilty before U.S. District Judge Susan D. Wigenton to one count of an information charging him with tax evasion. Judge Wigenton imposed the sentence by videoconference on Monday, Honig said. 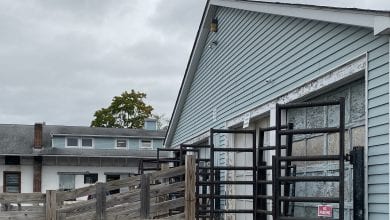