NEWARK, NJ – A former New Jersey broker was sentenced Friday in federal court in Newark for defrauding his clients by engaging in a multi-year “cherry-picking” scheme that netted nearly $800,000.

Michael Bressman, 63, of Montville, formerly of FCG Advisors and FCG Wealth Management of Chatham, N.J., was sentenced by U.S. District Court Judge Katharine S. Hayden to two years in prison and 18 months of supervised release. He was also ordered to pay restitution of $793,680 and to forfeit that same amount. In June 2019, Bressman pleaded guilty to one count of securities fraud and one count of investment advisor fraud.

Bressman was originally indicted in the District of Massachusetts on Sept. 11, 2018, and the case was transferred to New Jersey pursuant to Federal Rule of Criminal Procedure 21 on Nov. 8, 2018.

Bressman misused his access to an omnibus or “allocation” account to obtain nearly $800,000 in illicit trading profits over a six-year period ending in February 2018. He used the allocation account to place trades and cherry-picked profitable trades, which he then transferred to his own account and the account of family members, while placing unprofitable trades in other customers’ accounts. 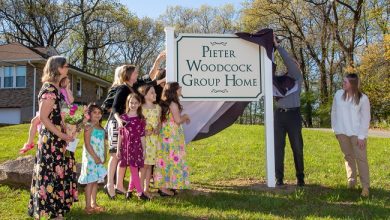