MOUNT OLIVE TOWNSHIP, NJ (Morris County) – A Morris County man who allegedly lied about his identity is facing a slew of chargers after a DWI-related crash in Mount Olive Township.

During the course of the investigation, an officer was given false information from one of the drivers, who was later properly identified as Eusebio I. Cordova,43, of Netcong. While the officer was speaking to Cordova, the officer immediately detected a strong odor of alcoholic beverage, and other signs of impairment, police said.

While the officer was assessing injuries at the scene, the occupants of Cordova’s vehicle left in a taxi. After providing care to others, the officer returned his attention to Cordova. He was asked to perform standardized field sobriety tests and a search of his vehicle yielded open containers of alcohol, police said.

Cordova was arrested and was transported to police headquarters where he provided breath samples and was fingerprinted and photographed under the false name he provided police. He was released, pending a court hearing, police said.

A short time later, the National Crime Information Center sent information positively identifying him as Eusebio I. Cordova, who had active warrants for his arrest, and a  photo was used to additionally confirm his identity, police said.

Officers responded to Cordova’s residence in Netcong to speak to him, where he provided a false driver’s license, and the same false name. He was then arrested and transported to police headquarters, police said.

Cordova was charged with assault by auto, DWI, reckless driving, unlicensed driver, open alcoholic beverage container, consumption of alcohol in a motor vehicle, nonresident driving privilege, driving while suspended, exhibiting a false driver license, and hindering his own apprehension. He was lodged in the Morris County Correctional Facility, pending a court appearance. 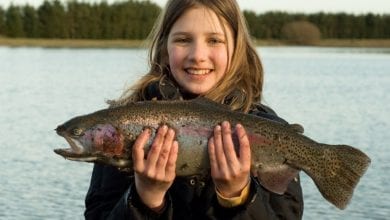 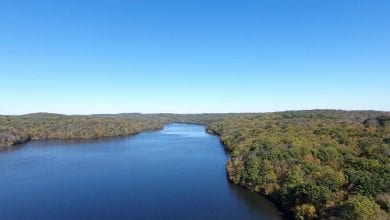