On May 25, members of the Narcotics Task Force and the Wharton Borough Police Department conducted an operation resulting in the arrest of Luis Reyes-Rosario and the seizure of one kilogram of fentanyl, Carroll said.

“Thanks to the work of our Narcotics Task Force and our collaboration with the Wharton Borough Police Department, a significant amount of poisonous fentanyl was taken out of the distribution chain. This is an important seizure since, tragically, we know that numerous overdoses each year are the result of individuals ingesting fentanyl that has been mixed with other illegal narcotics, including heroin,” Carroll said.

This investigation was conducted by the Morris County Narcotics Task Force, including lead investigators Detective J. Atoche (MCPO) and Task Force Officer R. Ornelas, who is assigned to the task force from the Wharton Police Department. Assistant Prosecutor Noelle Fiorentino is representing the State in this prosecution. 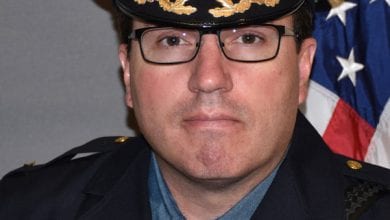 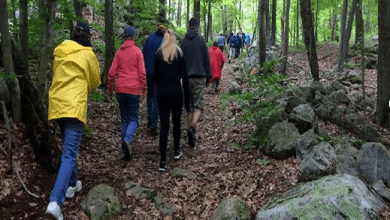 OptOutside on Friday with a guided hike at Lake Hopatcong