NEWARK, NJ – A pharmacy employee was charged for conspiring to offer and pay bribes and kickbacks in exchange for having prescriptions steered to the Morris County pharmacy, the name of the pharmacy wasn’t released, where he worked, according to acting U.S. Attorney Rachael A. Honig.

Srinivasa Raju, 49, of Haskell was arrested Wednesday and charged with conspiring to violate the Anti-Kickback Statute. He had his initial appearance by videoconference before U.S. Magistrate Judge Michael A. Hammer and was released on $250,000 unsecured bond, Honig said.

According to documents filed in this case and statements made in court, Raju had various responsibilities at the Morris County pharmacy, including coordinating prescription deliveries and soliciting business. From at least January 2019, Raju worked with other pharmacy personnel to pay kickbacks and bribes to a doctor’s employee in exchange for receiving numerous prescriptions from that doctor’s Jersey City office.

Raju first paid the kickbacks and bribes using gift cards, but soon switched to cash and checks. He typically handed the kickbacks and bribes to coworkers inside the pharmacy and directed them to deliver the payments to the doctor’s employee. To conceal the true nature of some of the illicit payments, Raju had approximately $8,000 worth of checks made out to the employee’s relative, under the guise of paying for IT services. In truth, Raju never met or communicated with the relative, and no actual services were performed.

In November 2020, Raju was recorded inside the pharmacy directing an employee to deliver a kickback and bribe of “200 bucks for Thanksgiving.” Raju asked, “What do you think, I should give $300? What do you think?” Raju then counted out more cash, which he put in a sealed envelope to have hand delivered. In December 2020, he had a $250 cash kickback and bribe, which was stashed inside a Christmas card, hand delivered to the doctor’s employee, inside the doctor’s office.

The conspiracy charge is punishable by a maximum of five years in prison and a fine of $250,000, or twice the gross gain or loss derived from the offense, whichever is greater. 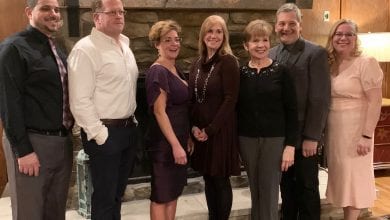 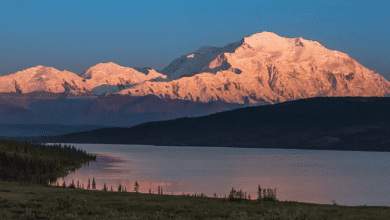 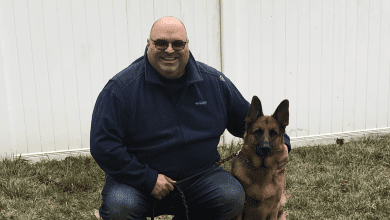